The history of Groningen 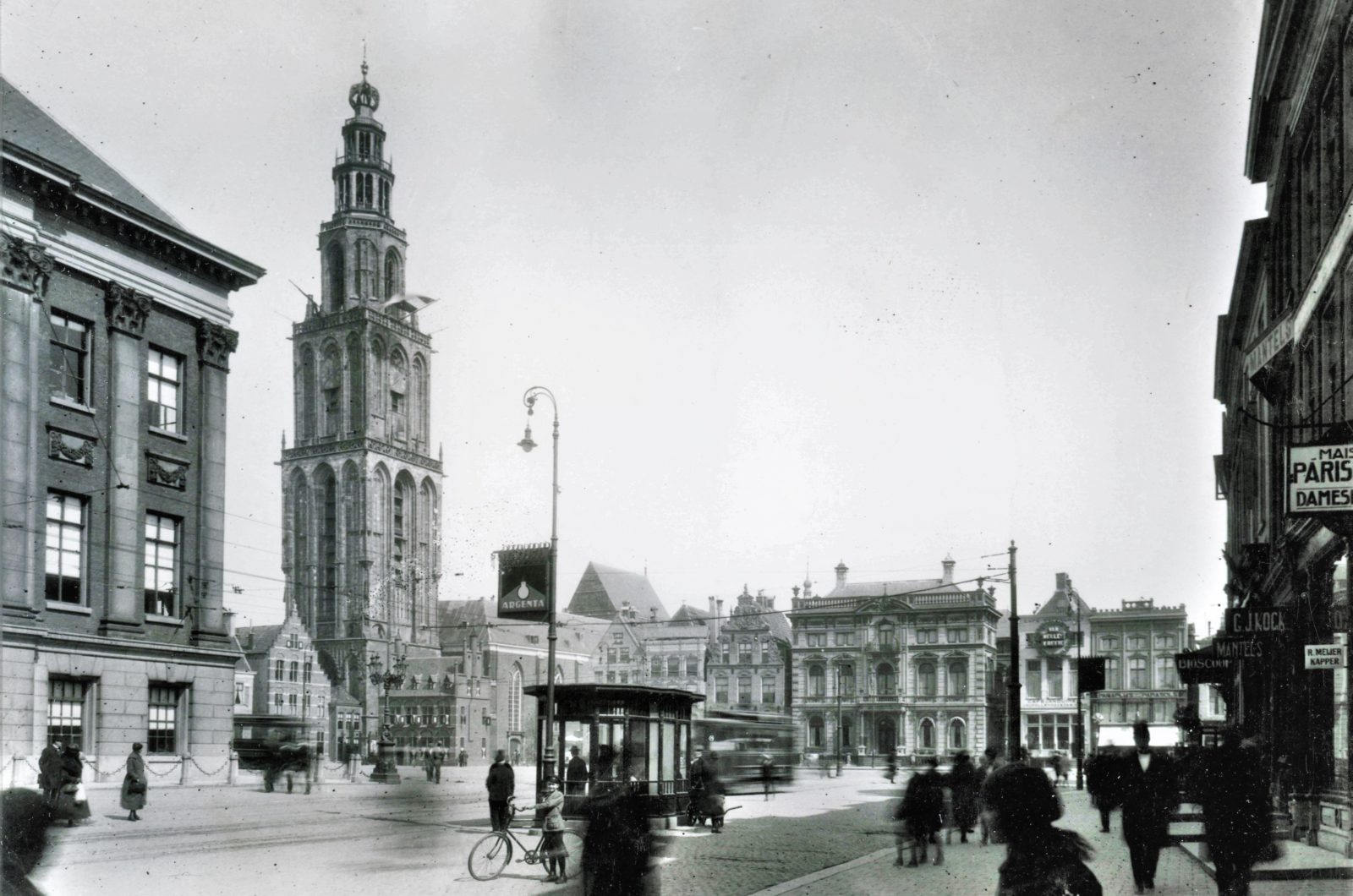 We have delved into the history books for you, to look for the rich history of beautiful Groningen. Groningen has been home for several residents for centuries. The first written documents go back to 1040. Anyone who thinks that 1040 is long ago will probably be surprised that the first signs of people in Groningen go back much further. Excavations show that there were people in Groningen 12,000 to 13,000 years ago.

The city of Groningen is full of rich history, perhaps too much to tell you now, but let’s get started. We travel back to the time after 1040. The German King Henry III gave the city of Groningen to a Utrecht bishop. This is the first document in which our city is mentioned.

From the year 1040 we take a leap in time to the year 1229. Groningen has the perfect location for trading. In 1229 the first documents were found of Groningen as a Hanseatic city. This means that Groningen was a member of the Hanseatic Alliance, a collaboration between German and Northern European trading cities to buy and sell goods. Groningen had a thriving trade and grew into a trading city. 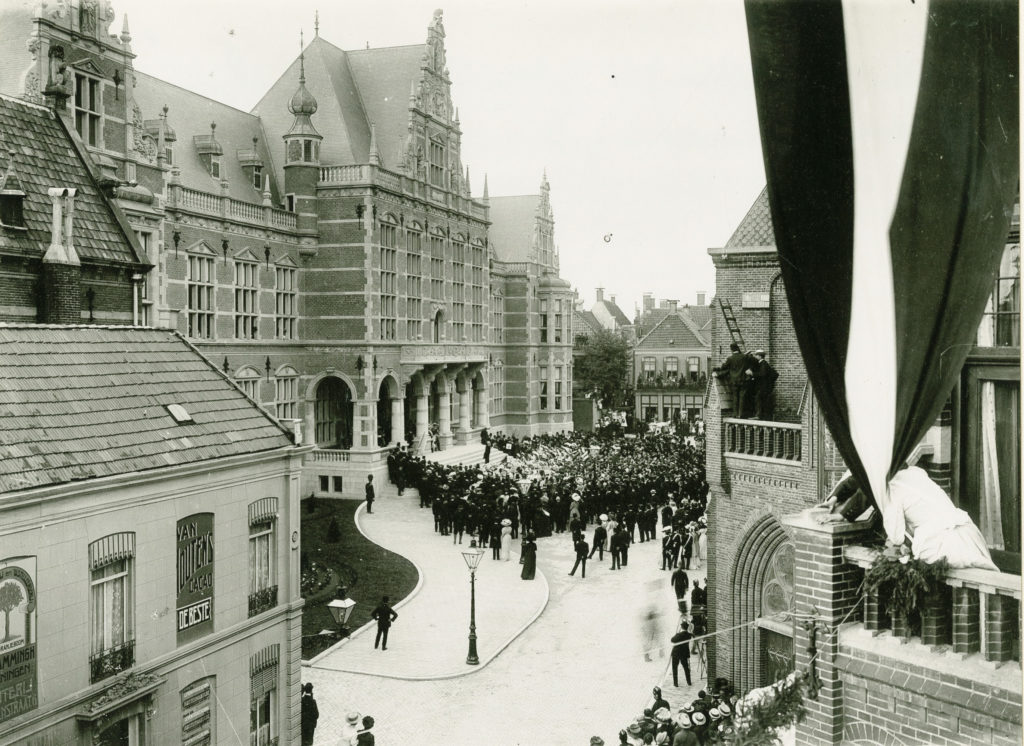 You may not be surprised that the first female doctor graduated from the University in 1878. Her name was Aletta Jabobs. Aletta Jacobs can still be seen in the Groningen cityscape. Places such as the Aletta Jacobshal and the statue at the Harmonie building are just a few references.

Groningen was expanding further and this made the city very attractive. On the 21st of July 1672, Groningen was attacked by Bishop Bernhard von Galen. During the attack, the Bishop threw a large amount of bombs on Groningen, which destroyed part of the city. Because of this he got the nickname Bommen Berend, this name is still used today. 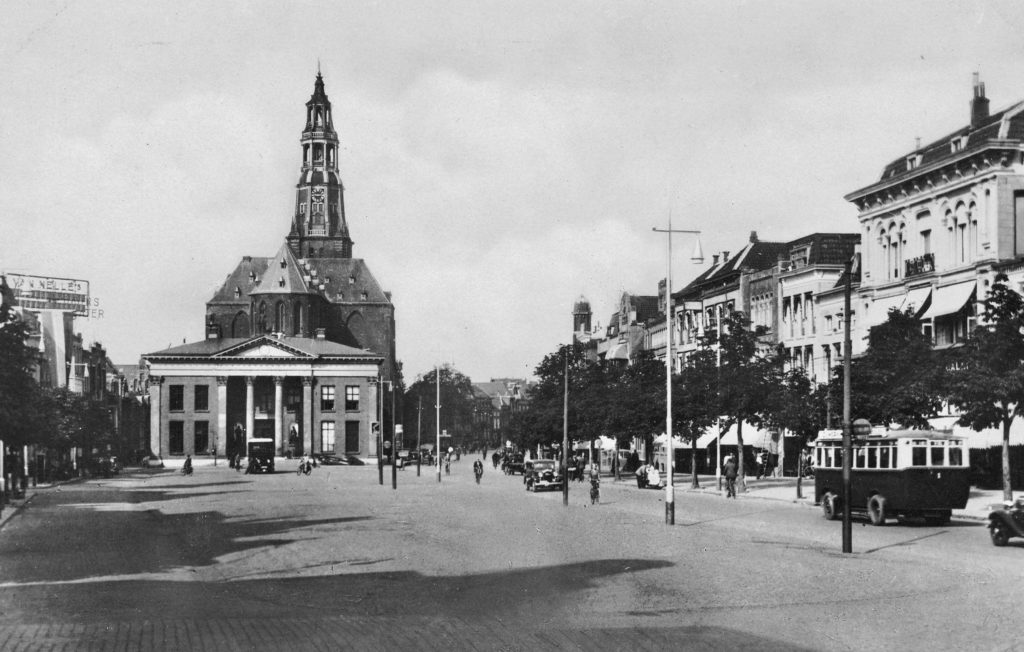 Over the years, Groningen has increasingly developed into a trading city. An example of this is the well-known Korenbeurs, where you can now do your daily grocery shopping. But the Korenbeurs has not always been a supermarket.

Before the Korenbeurs was built there were two other buildings that were used for trading grain. In 1774 there was a wooden building on this spot, in 1825 this building was replaced by a stone building.

The Korenbeurs as we know it today opened in 1865 and was the center of trade, specifically for the grain trade. That is also where the building got its name from. Koren (corn) is grain. Over the years, the building has also been used as a sports hall for basketball and volleyball.

There is a big difference between what the Grote Markt used to look like and what it looks like now. The City Hall and the Martini Tower are some of the buildings that have been preserved after the Second World War. Before World War II, the Grote Markt was full of beautiful facades and a tram drove right across the market to connect the city. You may not be able to imagine that now. 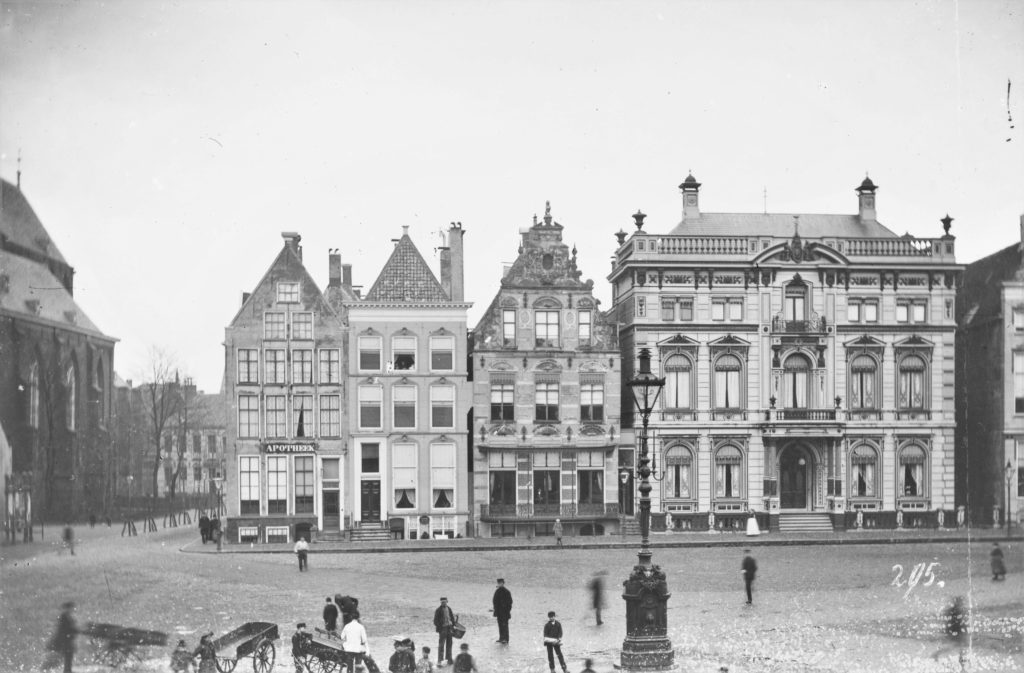 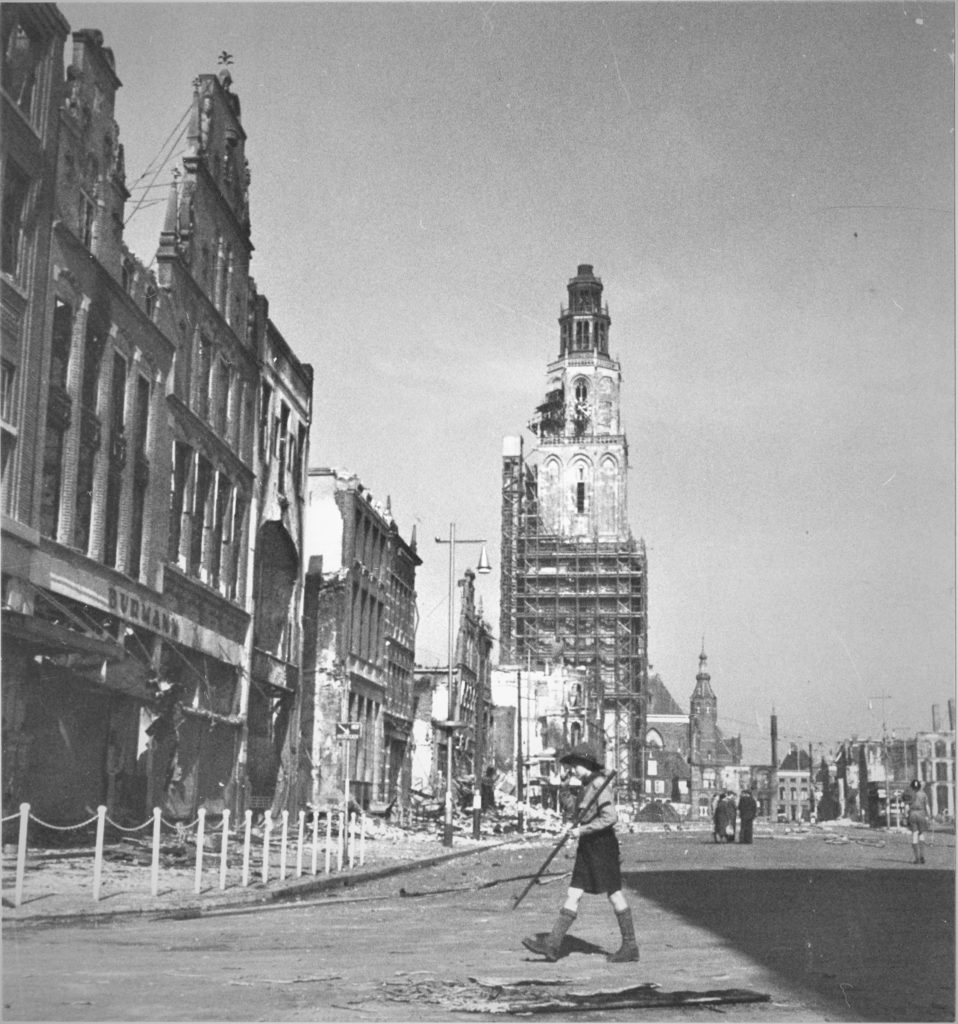 A lot of the beautiful facades were destroyed in the Second World War. On the 10th of May 1940, the Germans invaded Groningen. The 5 years that followed were difficult times for Groningers. Oil, petrol and food were hard to come by, but the people of Groningen did not stand still. They came up with creative solutions such as trams on horseback and steam buses. The well-known Zuiderdiep was full of these kind of things.

In that time the Groningen cityscape looked very different. The well-known Wilhelminakade was given the name Plantsoenkade by the Germans. Groningen build shelters on the Grote Markt and many shops protected their buildings against attacks. The church bells of Der A-Kerk were also removed: the metal was used in the war. 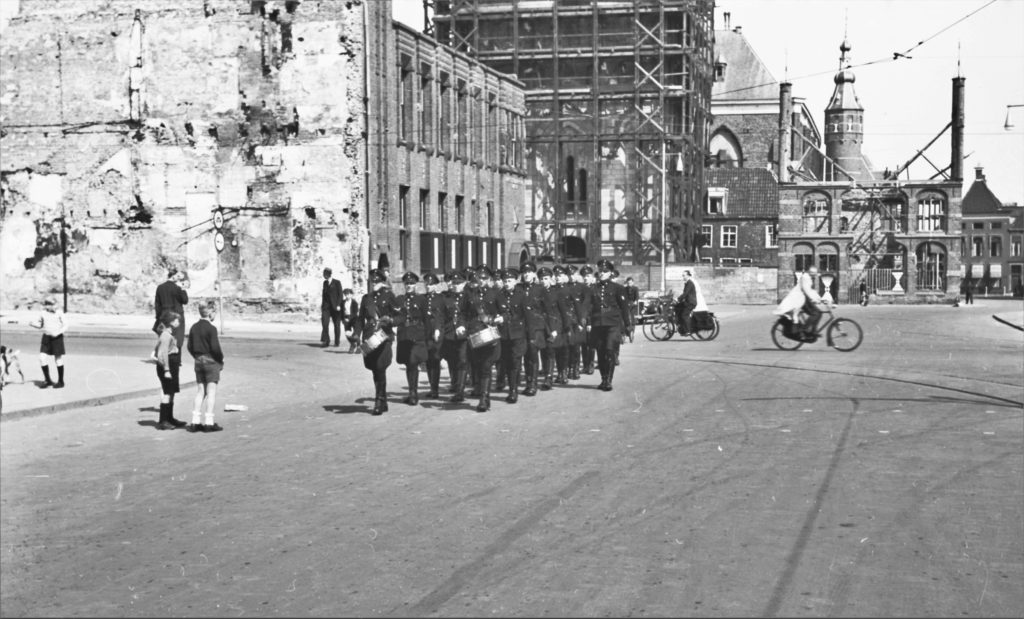 It was the Canadians who liberated Groningen in 1945, from the Oranjewijk over the Herman Colleniusbrug to the Grote Markt. But many buildings on the Vismarkt, Ebbingestraat and Stoelraaierstraat perished in battle. The city was in ruins. You may have noticed that nowadays there are mainly modern buildings. When Groningen was liberated, the Groningen people hang out the Dutch flags in the Herestraat. Groningen is liberated!

After the Second World War, Groningen was slowly rebuilt and the city began to resemble the current cityscape. History has shaped Groningen as we know it today. 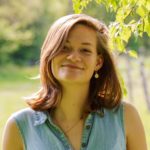 This article is written by Lisanne van Essen