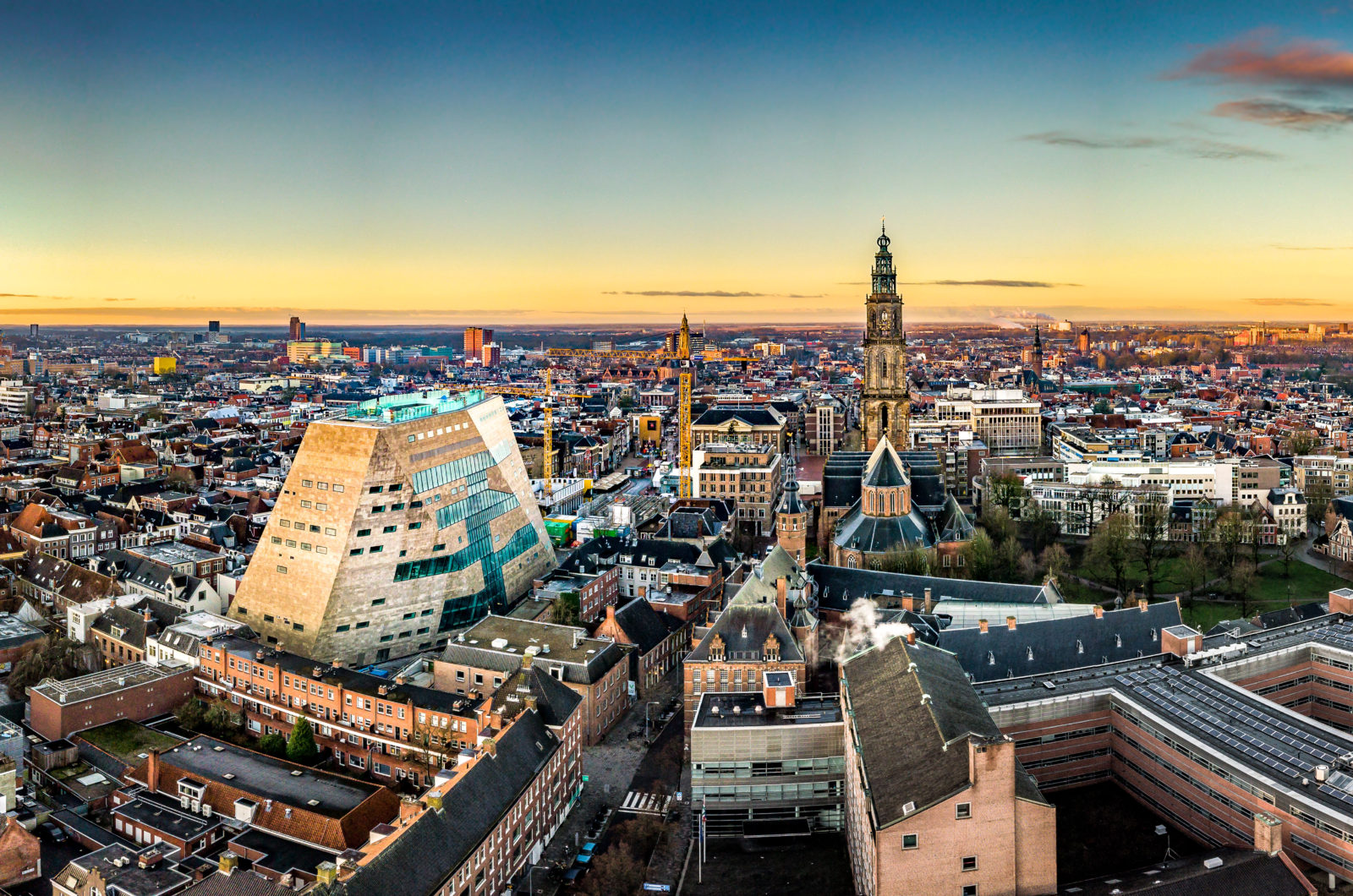 The cityscape of Groningen is constantly evolving. Old and new buildings are right next to each other and transform this city into a fascinating mixture of modern and old-fashioned. That is why we decided to gather some great modern architectural buildings that you can find in the city of Groningen.

The city is in constant need for new buildings to live and study. Because of the historic city centre the modern buildings can be quite controversial. The modern architecture in Groningen comes upon very diverse opinions. Nonetheless they create a certain fascination often making it impossible to take your eyes off the building. 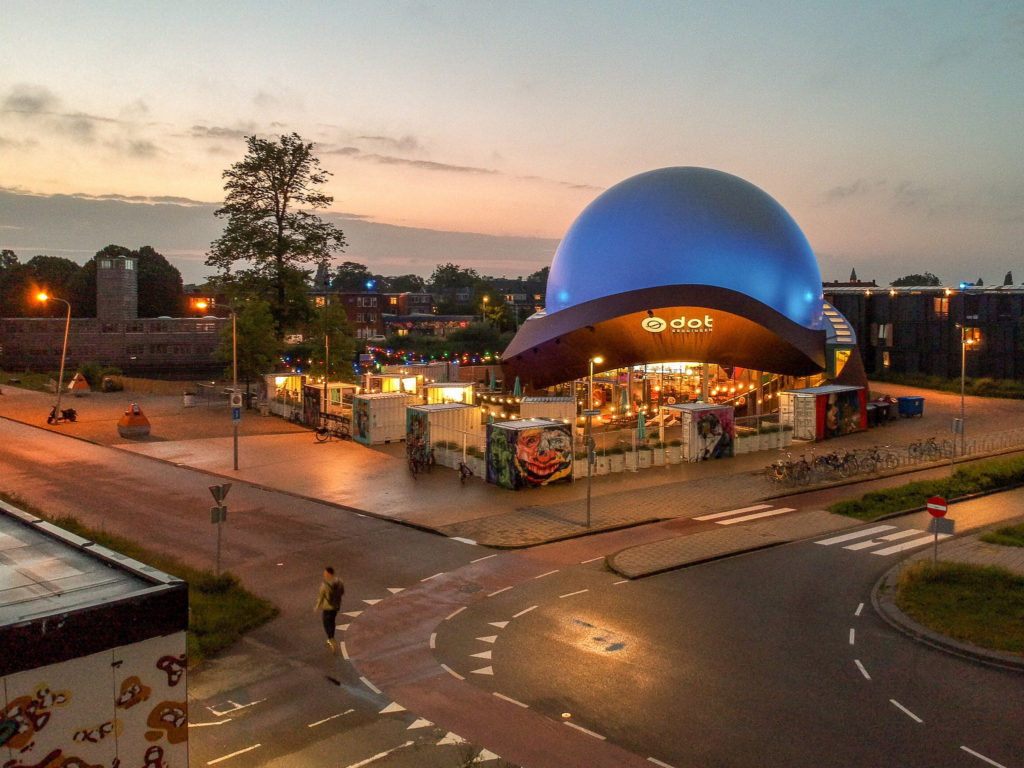 The newest and most talked building is Forum Groningen. It was opened very recently in November 2019. The building is located in the city center and was designed by the Amsterdam Architect Bureau NL Architects. It’s an impressive building, a lot of people like the innovative design and the fascinating interior, but it also got a lot of criticism for its form and looks inside. Many people criticize that the Forum does not fit in with the old city of Groningen.

The DOT might be the most unique gastro bar and cinema in Groningen. It’s designed by architects group Archiview . Up in the huge white dome, you can find a 3D dome theater with a high tech 3D digital sound system. The building is a feast for the eye in and outside.

The Kempkensberg is located at the southern ring road. The building was named after a hill that once stood at the same place as the building. The 92 meters high building was designed by UNStudio and opened in 2011. It is used as the Education and Tax Administration Office. But not only governmental buildings have a modern look. 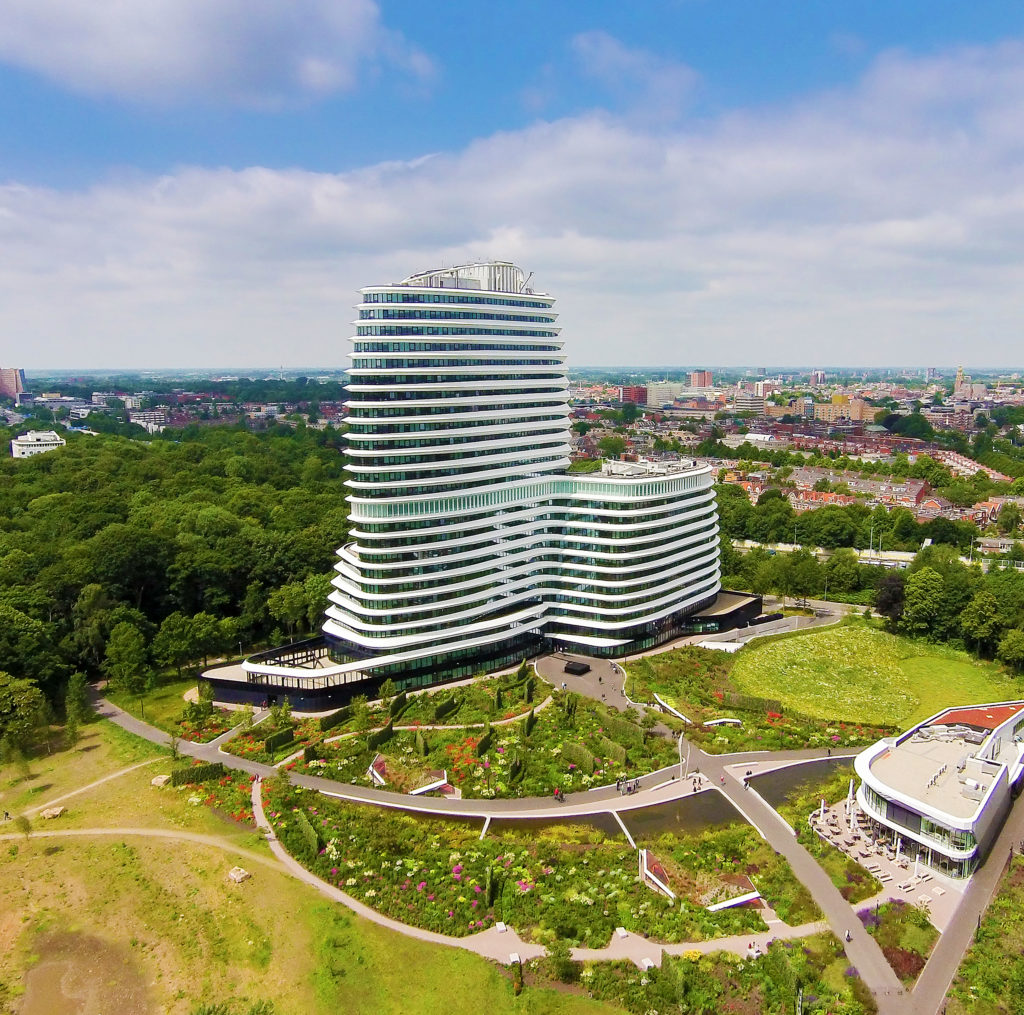 At the Campus you can find unique buildings, for example the Linnaeusborg, a University building at the Zernike Campus. It was finished in 2010 and designed by Rudy Uytenhaak. Next to it you can find the Energy Academy building, it’s a pioneering system for future sustainable constructions. It was opened in 2016 and is the most sustainable building in the whole country. Here the industry, academia and education come together to work on research and innovation in the field of energy. Various experts and architects came together to design this outstanding building.

The University Medical Center Groningen (UMCG) is the main hospital of Groningen. The UMCG campus is constantly evolving, you can find unique buildings here. The main building opened in 1997. On the campus you can also find the Faculty building for Medical Science. 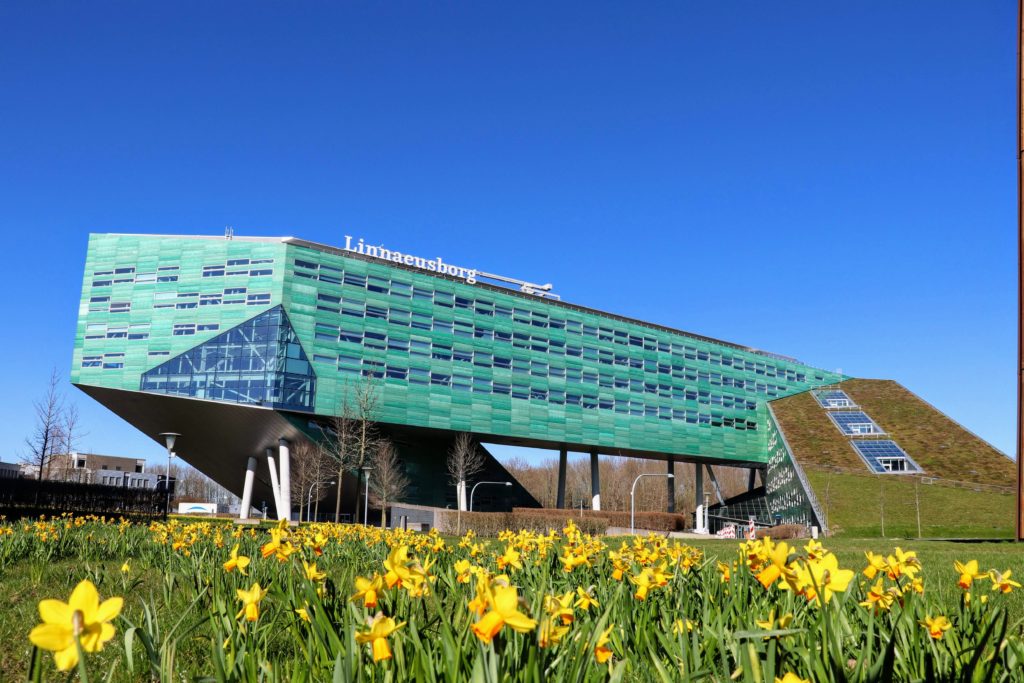 In the city of Groningen you can also find remarkable modern living spaces. Right outside the city centre the Tasmantoren is located. The two apartment towers are 73 meters high and therefore the sixth highest building in the city of Groningen. They were designed by the Architects Scheffer & WAL Architectenbureau. They opened in 2010 and have been a perfect example for modern architecture in Groningen ever since. 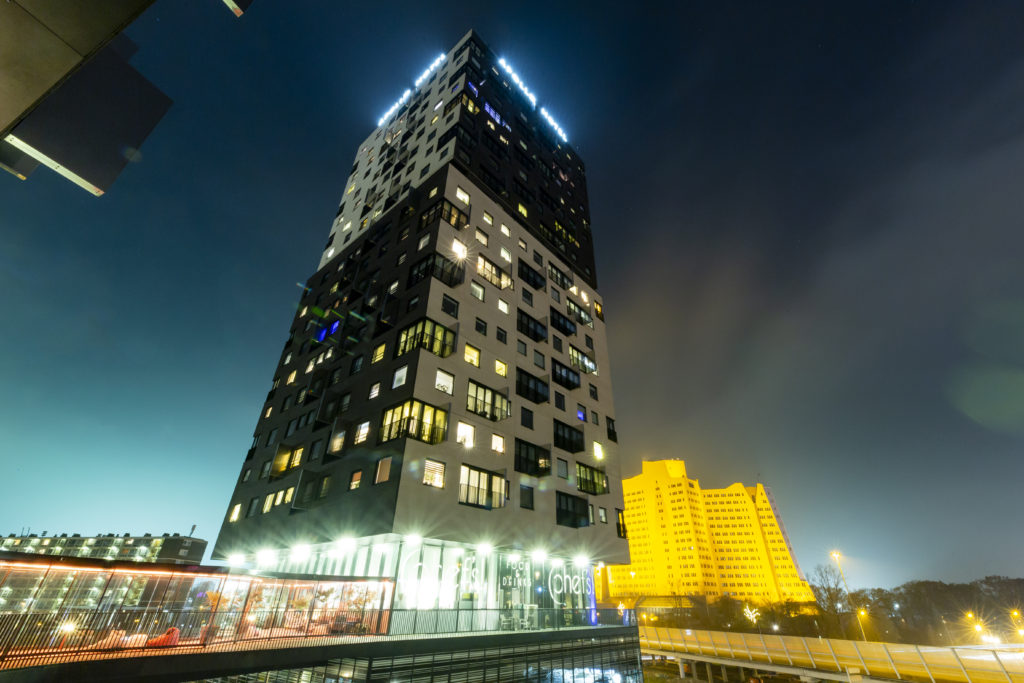 The new buildings in Groningen are getting higher and more innovative. It is important for the future of the city, not only to be more sustainable but also to house the constantly increasing number of habitants while keeping the city compact. Besides that the new modern buildings make the city’s skyscape just as diverse as the city itself and the people living in it. 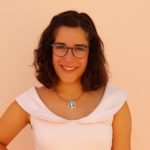 This article is written by Ines Oliveira

Ines studies Linguistics and Spanish in Bremen. She enjoys writing, researching and photography. The passion for those three things and her studies brought her to Groningen.